Danelle Romain and Mike Freese are lawyer-lobbyists and active members of the Oregon State Bar.  Paul Romain, a veteran lawyer-lobbyist, serves in emeritus capacity with the firm.  Collectively, our team has unrivaled success representing clients to the Oregon Legislature, Governor’s office, and regulatory agencies. 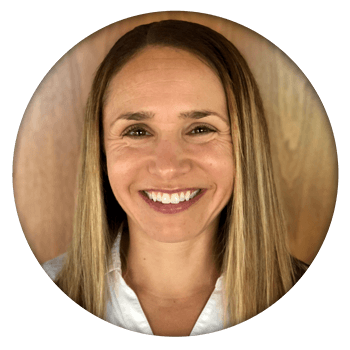 Danelle Romain is a veteran lobbyist advocating for clients in Oregon since 2003. She has a record of success as an attorney in private practice specializing in government relations. A graduate of the University of Oregon and the University of Oregon School of Law, Danelle has worked in Washington for an Oregon Congressman, as a Lobbyist for a national trade association, in the General Counsel’s office of a federal administrative agency, as a Press Secretary for a U.S. presidential campaign, and as Acting Counsel for the Oregon House Judiciary Committee. Danelle covers a broad range of issues for our diverse client base, including developing and implementing legislative and administrative agency strategies for clients. Danelle is a Portland native and is married to R.D. Symms and they have two children, Samuel and George. 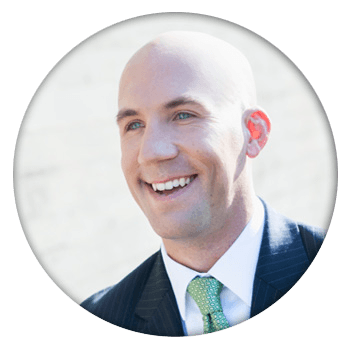 Mike Freese is a lawyer and lobbyist that counsels a diverse clientele on complex public policy issues in emerging and evolving political environments. Over the years, he has developed a reputation as a problem solver and collaborator helping resolve some of the state’s most high-profile legislative and regulatory matters. In Oregon, Mike has served as in-house counsel for a statewide trade association and Vice President of the state’s largest business association. Before returning to Oregon, Mike held several senior positions in Washington D.C. including as a Subcommittee Staff Director on the US Senate Committee on Environment and Public Works, Deputy Director for Congressional Affairs at the US Department of Interior and advisor to a US Senate Committee and US Senator. Mike holds a Bachelor of Science from Oregon State University and law degree from Willamette College of Law. He is an eastern Oregon native who now lives in the Willamette Valley with his wife Kelsey, son Boyce and triplet daughters Reggie, Rylee, and Ripley. 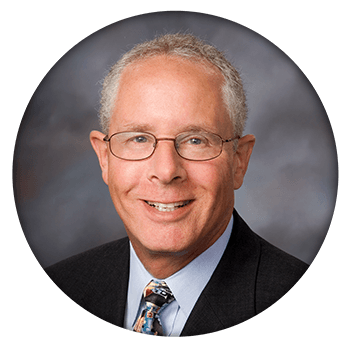 Paul Romain is a consultant to Romain Freese LLC, specializing in government relations, alcoholic beverage control, regulated industries and franchise law.  Paul received his law degree from Boalt Hall School of Law, University of California, Berkeley and was a Law Clerk for Chief Judge Richard Chambers, United States Court of Appeals, Ninth Circuit.  Paul was a Deputy in the Oregon Legislative Counsel’s office during the 1975 Legislative Session.  Paul was appointed Chief Counsel of the Consumer Protection Division of the Oregon Department of Justice in January 1977.  In August 1977, Paul was appointed the Chief Deputy Attorney General of the State of Oregon.  In his capacity as Chief Deputy he worked with the Oregon Liquor Control Commission to reorganize the agency after a 1977 investigation revealed numerous internal operating problems.  Paul went into the private practice of law in November 1978 and began a successful career lobbying the Oregon Legislature in 1979.  Paul is married to Gayle Romain, and has four grown children.